You may have noticed the Family Tree tab in the menu. This is where you’ll find custom Family Tree Prints. I’m still working out the details, finishing touches, pricing, etc., with the Family Tree Prints. But I’m just so excited about them and wanted to share this sampling. They are definitely one-of-a-kind. We’ll have custom sizing, colors, and fonts, but this gives you an idea of what we’ll be offering. 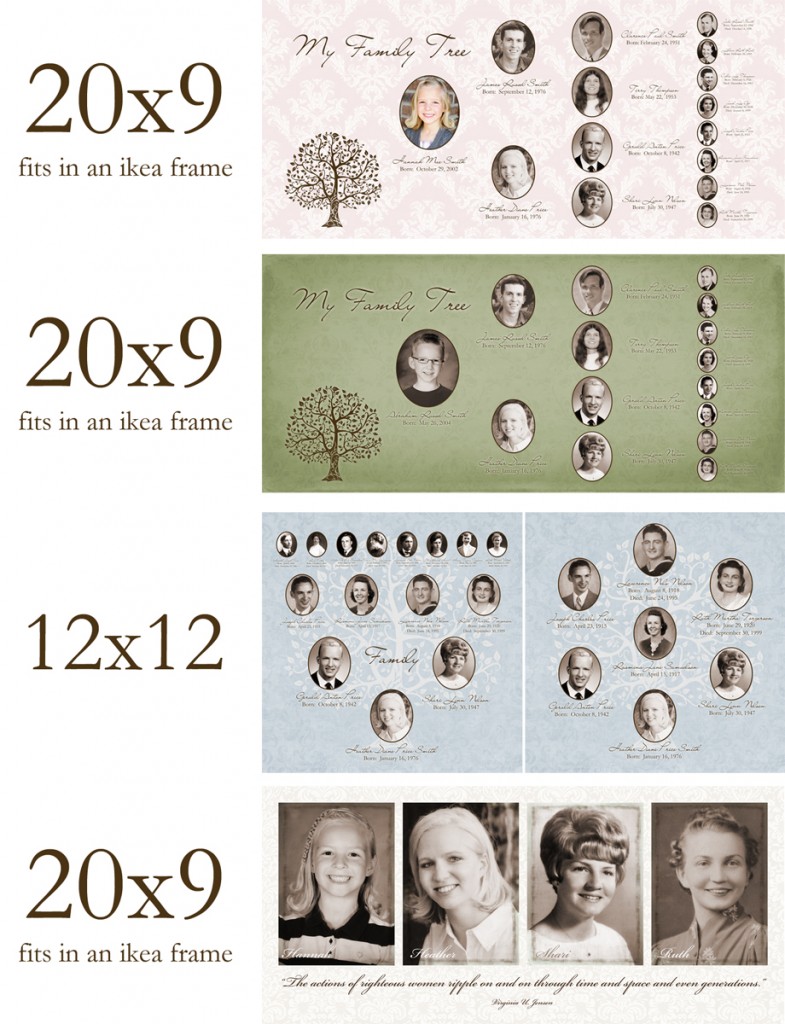 Now!!! – GATHER those fabulous family history photos so you can get going on these priceless Christmas Presents for children, parents, grandparents, and extended family.

I’ll let you know here on the bloggie when we have them up in the shop.

In the meantime, if you have any questions, contact me or email simplyfreshdesigns@gmail.com. 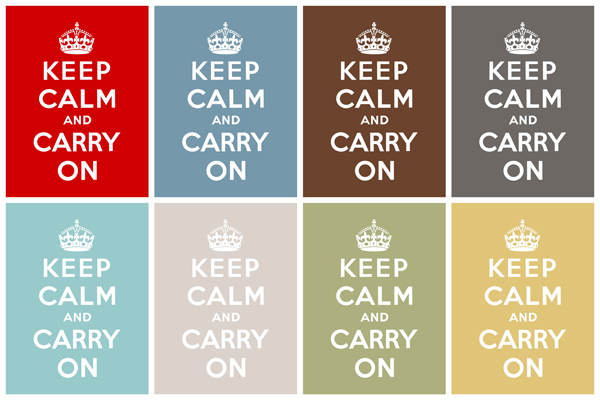 We’ve been busily cleaning the dust off this website, hoping to get our new site up and running for the holidays.

Check back soon for new designs in Photo Cards, Family Tree Prints, and other Custom Prints.

We’ll also have occasional personal-use freebies so be sure to subscribe to the RSS feed (it’s over there on the right) to get the scoop on the latest and greatest here at SFD.